If you are searching for a way to liven up your holiday party, birthday, or corporate event, look no further than one of our many entertainment packages, and let someone else do the entertaining for you. Our most popular packages include (prices are in addition to the cost of a private event): 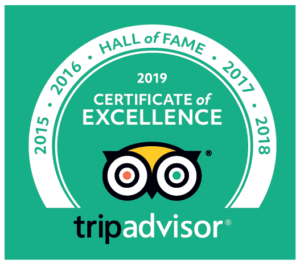